Hot off the trail at Cheltenham – I caught up with Andrew last week about how the paint festival was for him and his new awesome work.

Andy has a new show coming up at the Ropewalk, Bedminster, Bristol from 6 October titled – ‘Through the eyes of an Ostrich’. He is woking on a selection of new paintings for the show. Looking forward to seeing them as they will be continuing his environmental social commentary which started with Two Tribes which you may have seen at Anchor Road (behind the Watershed) last year.

It really exploded with his first major exhibition 20/50 Vision:Tomorrow’s Habitat early this summer – 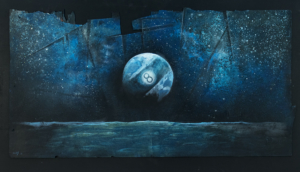 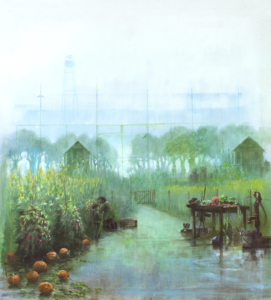 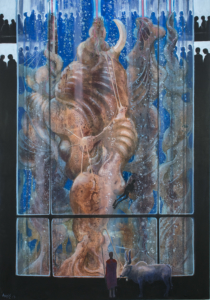 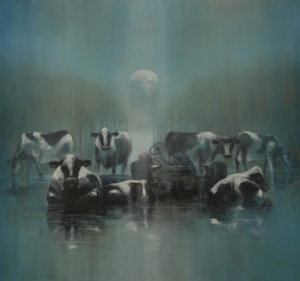 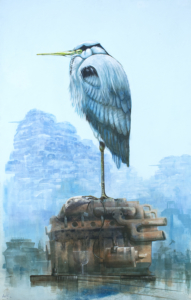 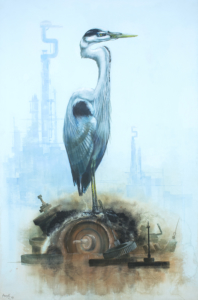 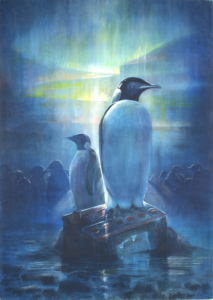 and introduced us to his polar bears 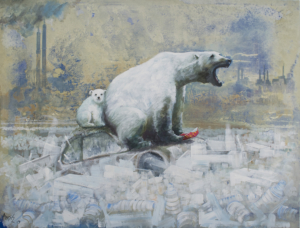 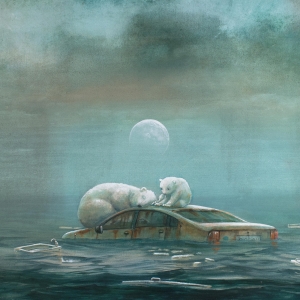 which he then followed up with his magnificent Arctic Scream at Upfest this year. 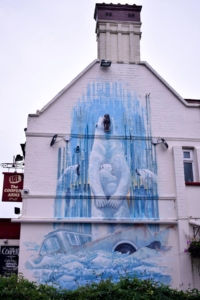 We are thrilled to have some of his originals at the studio for the festival. Pop down and see us at St Werburghs Arts Trail this weekend 23-24 September. We are at Unit 8 with a great selection from our artists.